Attracting the next generation: Millennials

For the first time since 2019, Millennials outpaced Baby Boomers 73 million to 72 million, a significant cultural shift that DUCHATEAU kept top of mind while setting to work on its new hardwood flooring line The Guild. Armed with knowledge of not just how the Millennial shops, but also what they’re looking for in a flooring purchase, DUCHATEAU crafted three collections — the Lineage Series, Craft & Commerce Line and Makerlab Edition — in order to appeal to a new generation of home buyers and remodelers. 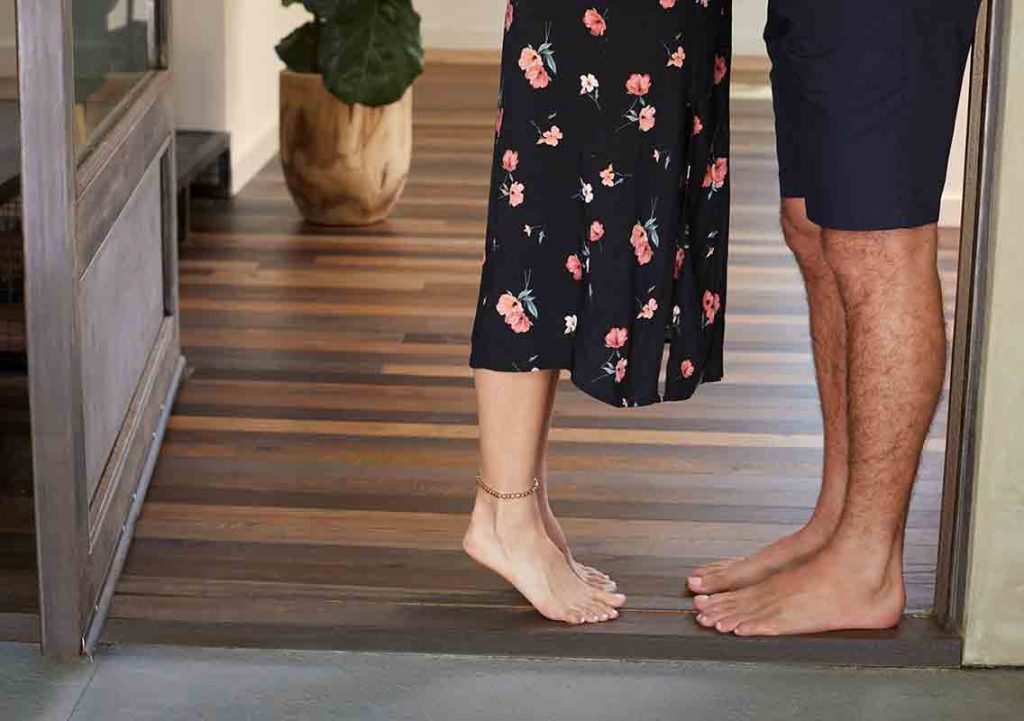 No longer young kids, Millennials now generally fall between the ages of 22 and 37. And, according to Patrick Bewley, Vice President of Marketing at DUCHATEAU, this new set of customers are being specifically targeted with The Guild.

“Millennials were late to get married, to have children and remodel homes, but they’re doing all of that right now,” he explained. “We have a lot of people who are under the age of 35 looking at our website who are either about to move, are in the process of moving or are planning to remodel.”

The rallying cry around The Guild, added Bewley, was the need for high design — a sense of authenticity, a story, and something unique — showcased online by designers and influencers, yet without the accompanying price tag.

Bringing down that cost, however, was no easy feat.

“The Guild line is UV lacquered, whereas DUCHATEAU features an oiled finish,” said Misael Tagle, CEO of DUCHATEAU. “Many of the larger companies will come up with a price point and design the floor based on that, but we did the opposite. We figured out what we thought the customer would want and how to make it at an affordable cost.”

People have a strong emotional connection to their homes, from furnishings to the floor. That’s why the seven colorways in the Lineage Series are titled after today’s most popular female names, such as Riley, Everly and Harley, said Bewley.

Lineage is a 7.5-inch-wide engineered plank that echoes DUCHATEAU’s classic look. Chloe offers a raw, natural visual; Riley is similar but aged, with smokier effects; Maddie blends browns with a cool gray; Everly is a mixture of brown, gray and olive; Hailee features a white grain effect and a foggy beige; Harley is a combination of lighter browns; and Ashley is a mix of darker, cool browns.

Not all visuals or formats are designed equal and Craft & Commerce was designed to fit in any space. At a 6-inch width, the company believes it offers the perfect in-between size.

Like the Lineage Series, the naming convention used was unusual and each style embodies a traditional craftsman profession: Osler is cream and tan with a white grain; Baxter is a warm blend of mocha and taupe; Fifer is a muted weathered gray; and Peddler is a contemporary blend of light brown tones.

Millennials want a floor that is beautiful, authentic and unique, and Makerlab might be the most unique option from The Guild. Instead of focusing solely on the super wide, this collection is super narrow.

“The end user isn’t used to seeing incredibly long and narrow floors,” said Bewley. “It was time for us to come out with something that we absolutely loved but was also so different and exciting to catch the eye of dealers.”

Makerlab Edition features extremely long (at 72 inches) and narrow planks (at 3-inch widths), further intensified by color variation. Joist features the greatest amount of this variation, ranging from a rich coffee tone to warmer, lighter browns; Chisel is a blend of greige with blue grays and light browns; Lathe has a honey warmth to it, with taupe and light mocha pieces; and Planner plays with the natural colors of European oak but with a touch of smoky undertones.

“Joist might be my favorite — when we set that up for our photoshoot, we were blown away,” shared Bewley. “We chose to emphasize the natural variation in the woods. We used the same wood species and mixed in different pieces depending on how the wood reacted to the treatment, some will react less or more. It has subtle highs and lows, allowing the colors to dance across the room and give the space an energy.”

As important as design was to The Guild’s creation, performance was just as critical, which is where the UV lacquer finish comes into play.

“We’re mindful that Millennials expect performance,” said Bewley. “And the UV lacquer allows them to enjoy the excitement of a natural matte but with reduced maintenance.”

“It has to give us goosebumps when we look at it, it has to have the heart and soul of wood coming through, that was what The Guild needed to have.” — Misael Tagle, DUCHATEAU

The Guild was developed as the perfect addition to the DUCHATEAU brand architecture.  It follows the aesthetic that DUCHATEAU is known for.

According to Bewley, “We have Atelier, our hand-finished and made-to-order; brand which was designed for people who are looking for the best, for something different. And then there is DUCHATEAU Signature, for the customer that is looking for something sophisticated and emotional in their space. We recognized that we had a younger customer who loved the look of DUCHATEAU but was concerned about price.”

The company was able launch an entirely new brand, The Guild, all in a matter of months. By the end of this summer, 550 locations will be carrying The Guild.

Use our Flooring Estimator to calculate your cost for professional installation services of wood floors or to sand/refinishing your current hardwood floors.

What type of service do you need?

INSTALLATION SANDING/REFINISHING
Please choose type of wood flooring
How many square feet?
Will there be furniture in the apartment?
Removal of the existing floor
Sound Underlayment
(Required in most High-Rise buildings)
Is the existing sub-floor cement or plywood?
(Please note: Includes preparation of cement floors or replacement of plywood sub-floor)
Do you want to include installation of baseboards
PLEASE NOTE: DOES NOT INCLUDE THE PRICE OF THE FLOORING, BASEBOARDS OR ADHESIVE. THIS PROPOSAL IS FOR AN APPROXIMATE ESTIMATE ONLY. TO RECEIVE A MORE ACCURATE PROPOSAL, A VISIT TO THE JOBSITE LOCATION IS REQUIRED BY ONE OF OUR CERTIFIED ESTIMATORS
How many square feet?
Are there spaces and holes to be filled?
Are there any water or pet stains?
Natural or Stain
Is there furniture?

Words cannot express our gratitude to Eddy and the exceptional level of customer service he provided... 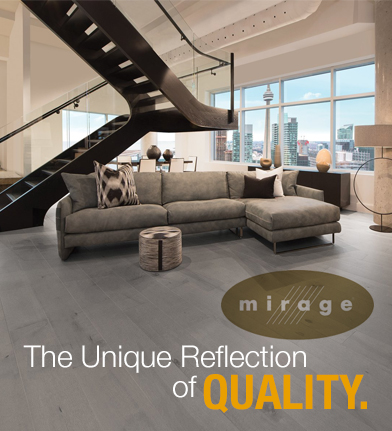